The 4 Most Common Prenatal Infections 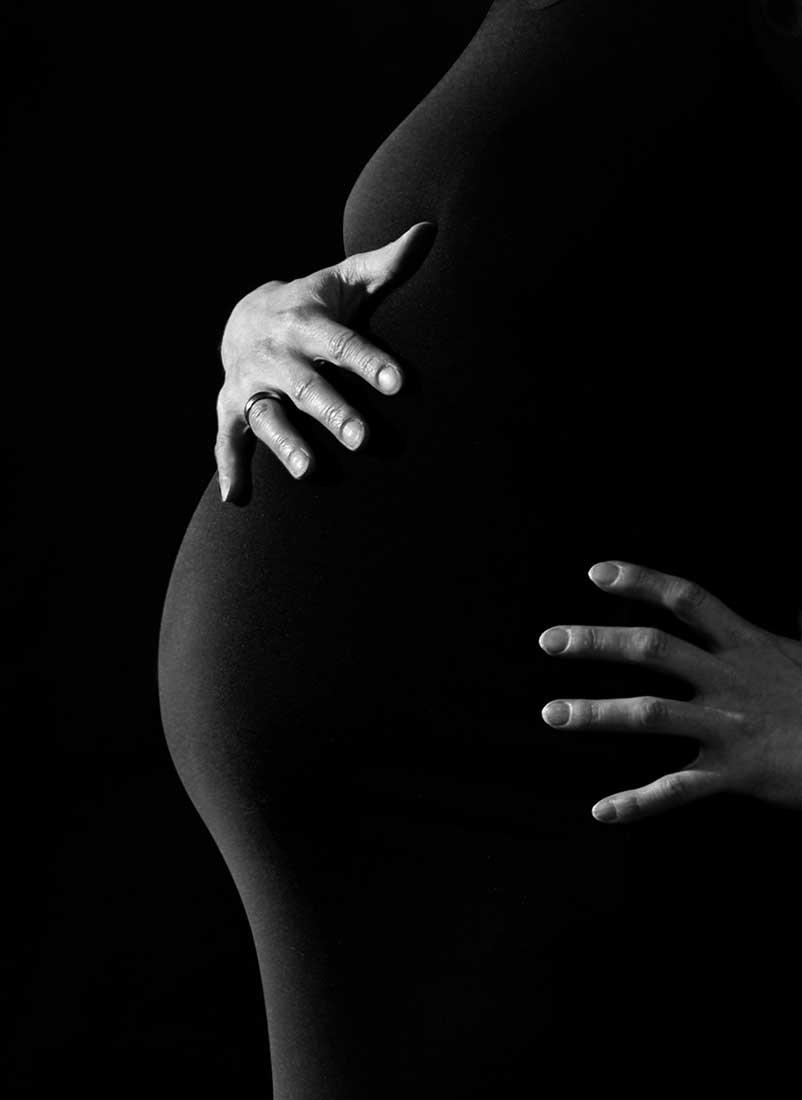 The month of February is International Prenatal Infection Prevention Month — a worldwide observance promoting awareness of common infections transmitted from mother to baby. Prenatal infections include bacterial or viral illnesses that can be passed from a mother to her baby during pregnancy or the delivery process.

We’re here to educate you about prenatal infections! Most prenatal infections can be prevented with healthy pregnancy habits — such as practicing good hygiene, receiving prenatal care and immunizations, proper nutrition, and taking environmental precautions to avoid dangerous infections.

Before becoming pregnant, it's essential to ensure that you're up-to-date on all vaccines and test disease immunity. If necessary, schedule an appointment with the best Gwinnett OBGYN. While pregnant, it is recommended to get routine prenatal screening to evaluate maternal immunity. Increase an early diagnosis and treatment of prenatal infections with your favorite gynecologist near me.

The 4 most common prenatal infections include:

Pregnant women infected with CMV can pass along the virus to their babies during pregnancy. About 1 out of every 200 babies are born with the CMV infection. However, only about 1 in 5 babies with CMV infection can get sick from the virus or have long-term health problems.

Some ways to do this include not sharing food and utensils with babies and young children, as well as washing your hands after changing any diapers. These precautions cannot eliminate your risk of getting CMV but can lessen your chances of getting it.

In the United States, about 1 in 4 pregnant women have bacteria that causes GBS disease. Babies can get very ill and even die if their mothers pass GBS bacteria to them during childbirth.

The GBS test is simple and does not hurt! If you’re pregnant, talk to your doctor or about getting a GBS test. If you test positive, you’ll get an antibiotic during labor to prevent GBS from spreading to your baby. Most babies born to women who tested positive for GBS bacteria wouldn't need treatment if their mother received antibiotics during labor. Alternatively, it is also important to understand your OBGYN's guide to healthy pre-labor.

Listeriosis is a rare — but serious infection — caused by eating food contaminated with a bacteria called Listeria. A pregnant woman is 10 times more likely than other people to get listeriosis. In fact, about 1 in 6 cases of listeriosis are associated with pregnancy. Listeriosis mostly affects pregnant women, older adults, newborns, and those with weakened immune systems.

Pregnant women typically only experience fever and other flu-like symptoms — such as fatigue and muscle aches. However, infections during pregnancy can lead to stillbirth, miscarriage, premature delivery, or life-threatening infection of the newborn. Your gynecologist near me should be contacted if you have any flu-like symptoms.

Protect yourself from listeriosis by following the guidelines below:

Zika primarily spreads through infected Aedes mosquitoes. You can also get Zika through intercourse without a condom with someone infected by Zika, even if that person doesn’t show symptoms of Zika.

The Center for Disease Control and Prevention recommends pregnant women not travel to areas with Zika Outbreaks and carefully consider risks of traveling to other areas. Currently, there is no accurate information on the current level of risk in specific areas. The massive outbreak in the Americas has ended, but Zika will continue to be a potential risk in many countries. During 2018 and 2019, no local spread of the Zika virus was reported in the continental United States. In 2020, the lastest fear is pregnancy during Covid-19. Luckily, the we answer your pregnancy during Covid questions.

Did you know that Gwinnett OB/GYN Associates allows you to check in online ahead of time? You can confirm your appointment via text message or email and check-in online prior to your visit. Ask us about using mobile registration to make your next visit simpler and faster!

Gwinnett OB/GYN Associates is partnering with Phreesia to help you save time registering for your appointment. Use mobile check-in to register from any smartphone, tablet or computer from the privacy of your own home. Checking in on your device saves you time and ensures your information is always up to date!