How To Choose A Method Of Contraception 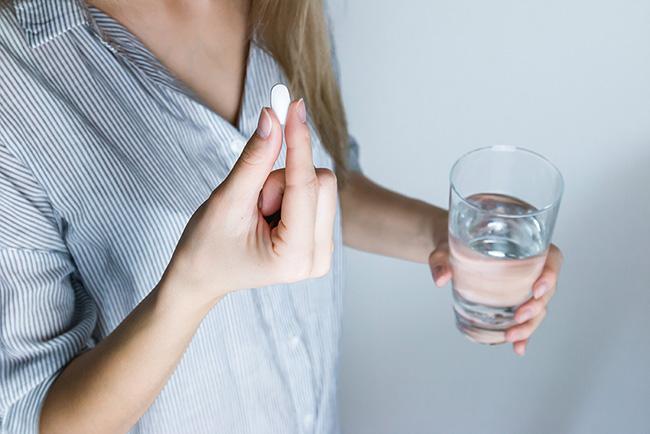 Have you spent hours worrying about what method of contraception would work best for you? Perhaps, wondering what the side effects might be? Trying to understand through another women’s experience what would be the simplest, least stressful method for yourself can be overwhelming, as there are so many contraception methods. Pills, condoms, coils, implants… there are so many choices.

After doing some research, we'll help you narrow it down to make the best and most educated decision for your own contraception needs. Also, be mindful, it is always helpful for both parties in a sexual relationship to be aware, and in agreement about the method of contraception, you decide to use.

Male condoms are well-known. They can be found in many convenience stores and grocery stores, and help prevent against STIs. Male condoms act as a barrier to stop sperm during sex. Although they are not 100% effective, they should always be used in-date and checked for any rips. Male condoms are relatively inexpensive and easy to apply. However, some men and women may have an allergic reaction to the standard latex condoms and may need to use non-latex versions.

Spermicide is a foam or gel that is inserted into the vagina before engaging in sex. An easy to use relatively inexpensive option, spermicide is also widely available. However, regular use can cause tissue damage or irritation. This can significantly increase your risks of contracting an STI if spermicide is not used alongside a condom.

However, both diaphragms and cervical caps need to be fitted by a doctor. In addition, be aware that they do not offer STI protection. Neither of a diaphragm or cervical cap can be used during your period, as it may increase your risk of toxic shock syndrome. Both the diaphragm and cervical cap have failure rates of 15% or more. Moreover, they have a higher likelihood of failure if you have previously had children.

But, depending on the type of pill you're using, and how often you are having sex, birth control pills can be more expensive than other contraception. Some women experience side effects while on birth control, such as weight gain, breast tenderness, increased blood pressure, or blood clotting.

Withdrawal is known as the technique where the man withdraws or ‘pulls out’ his sex organ from intercourse before ejaculating. This is a natural and free birth control option. Nevertheless, withdrawal can be a tough and arduous task to time correctly. It has been proven, more often than not, to be ineffective for providing a reliable method or form of contraception.

If you are looking for long-term birth control, then several options are available. However, know that these long-term options do not protect against STIs.

After much thought, if you have decided never to want to have children, or have decided not to expand your family, then you can consider permanent birth control options such as:

Did you know that Gwinnett OB/GYN Associates allows you to check in online ahead of time? You can confirm your appointment via text message or email and check-in online prior to your visit. Ask us about using mobile registration to make your next visit simpler and faster!

Gwinnett OB/GYN Associates is partnering with Phreesia to help you save time registering for your appointment. Use mobile check-in to register from any smartphone, tablet or computer from the privacy of your own home. Checking in on your device saves you time and ensures your information is always up to date!