Experiencing Moodiness? It May Be Your Estrogen Levels Dropping During Perimenopause. 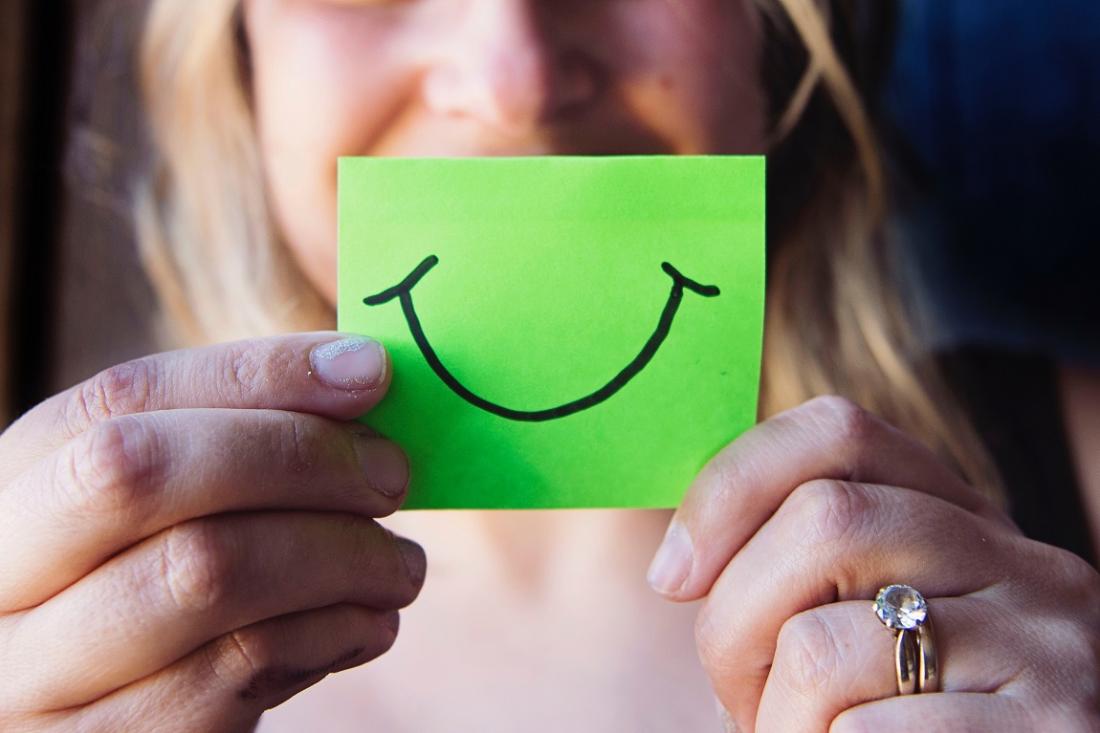 Most women transition into menopause without experiencing depression. However, many have reported symptoms of moodiness, such as a depressed mood, anxiety, stress, and a decreased sense of well-being during this midlife stage.

Perimenopause occurs during a woman’s 30s or 40s. Women can enter this stage 8 to 10 years ahead of menopause, and it can last for a few months to four years — after age 40, menopause is considered a normal part of aging for women. Nonetheless, some women can go through menopause early or experience a prolonged period of perimenopause.

In this perimenopause stage, or menopause transition, you may experience:

These symptoms are a sign that your ovaries are producing less estrogen. Not all women will experience these symptoms. Make sure to see a doctor or gynecologist if you experience symptoms of a racing heart, urinary changes, headaches, or other new medical problems that are uncommon to your past menstruation cycles.

How Long Does Perimenopause Last?

The average length of perimenopause for a woman is about 4 years. But for some, this stage can last only a few months. Perimenopause, or "menopause transition," usually begins 8 to 10 years before menopause. Perimenopause is when the ovaries gradually being to produce less estrogen.

During the last 1 to 2 years of the perimenopause stage, a drop in estrogen level accelerates. At this time, many women often experience menopause symptoms. However, women are still having menstrual cycles during this stage and can get pregnant.

Generally starting in a woman's 40s, but it can begin in the 30s as well, perimenopause lasts up until menopause. Menopause is the point when the ovaries stop releasing eggs. Perimenopause technically ends when a woman has gone 12 months without having her period.

The following symptoms occur at late stages of perimenopause when menopause is nearing:

We Can Help Identify Psychological Symptoms Caused By Midlife Stages

Perimenopause marks the end of a women's reproductive years. Moodiness could result from entering this significant stage of your midlife years. The idea of aging and growing older can be stressful or depressing for some women. Mood symptoms have been suggested to perhaps relate to erratic fluctuations in estrogen levels, but limited research exists on why these might be related.

There can be a wide range of psychological symptoms reported during the menopause transition. From blue moods to the resurgence of major depression, it is essential to identify what might be the cause accurately. Contact Gwinnett OB-GYN to make an appointment today or call 770-972-0330.