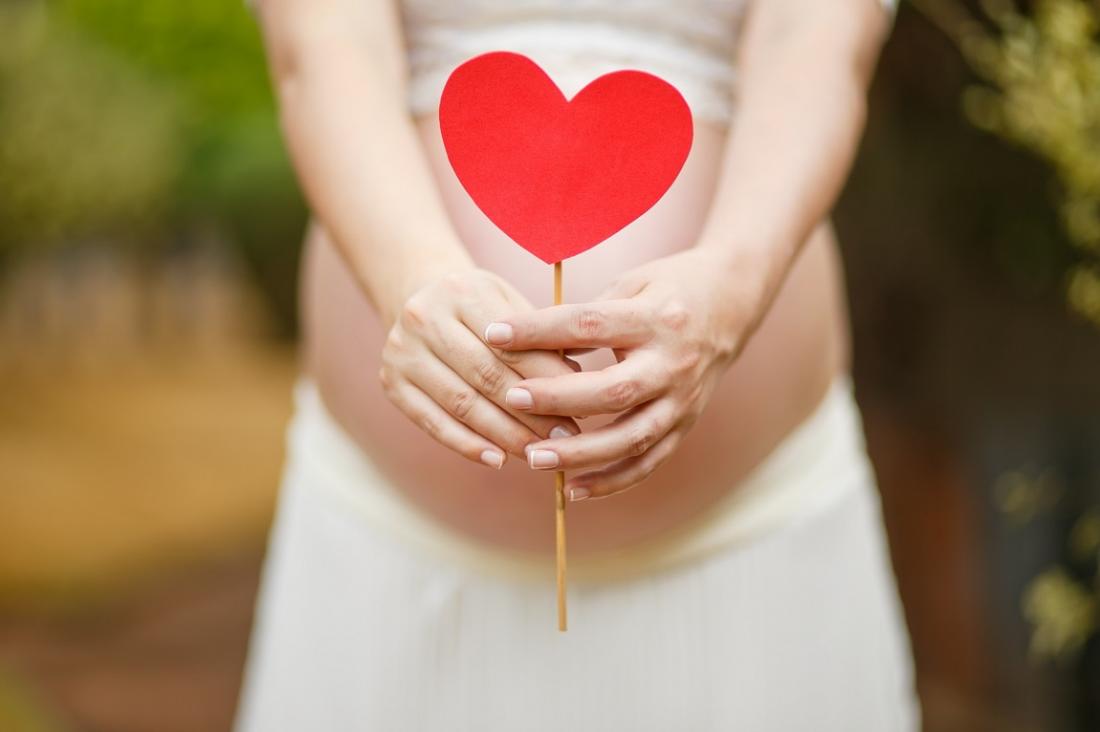 Unexpected Bleeding or Spotting? Make an Appointment with Your OB-GYN Today.

Every woman has been there, simply experiencing some unexpected bleeding or perhaps miscalculating your monthly menstruation cycle. The reality is that spotting and breakthrough bleeding is extremely common. Many factors can cause you to bleed-off cycle, and most of them are not a cause for concern. For example, spotting can be related to early pregnancy or birth control pills.

An unexpected trickle of blood could mean new life or an end to this month's fertility —either way, it's important to react immediately. Contact Gwinnett, the best obstetricians in Snellville. In some cases, breakthrough bleeding may be a sign of a medical issue that requires evaluation and treatment. If you are seeing bleeding between periods and aren't sure why — especially if accompanied by pain or other symptoms — get in touch with your OB-GYN. At Gwinnett OB-GYN you can make an appointment online or call our Snellville, GA office at (770) 972 - 0330.

Bleeding or spotting is not usually a cause for concern. Normal vaginal bleeding, also known as your period, can happen for a few days to a week. A period usually lasts between 2 and 7 days and occurs monthly. However, periods are different for every woman. A woman's menstrual cycle continues between the first day of one period and the first day of the next. This cycle typically lasts between 25 and 30 days but can be longer or shorter. Any bleeding outside of this is considered abnormal and can be caused by a variety of factors.

Periods Are Different For Every Woman

Vaginal bleeding between periods is usually not a cause for concern. Spotting is when the blood flow is light. If the blood flow is light and creates spots rather than a heavy flow, it is called 'spotting.'  When this happens, it is common for a person may notice light brown spotting. Bleeding between periods refers to bleeding occurring after your period ends, or before your next period begins. Spotting is very different from persistent bleeding. If you're experiencing persistent, heavy, or prolonged bleeding make an appointment to get it checked out and find out why Gwinnett OB/GYN is the best in Snellville.

Common reasons for spotting between periods include:

When to Call Your OB/GYN

Make an appointment with one of the gynecologists if spotting concerns you, or if you have spots along with the following symptoms: